Staff working within the NHS may be the first to become aware that families are experiencing difficulties in looking after their children (this may include scenarios where adult carers are presenting with an injury/health problem). Staff should share information about any concerns arising from suspicions of abuse or neglect with the social work services, the police or the Children's Reporter at an early stage.” (Guidance for Child Protection in Scotland 2014)

The role of the health professional is to: Observe, Assess, Record and Refer. Participate fully in any investigation and follow on process; Continue to care for the child and family; Record accurately and contemporaneously any concerns, decisions and future plans.

When a child attends an Emergency Department (ED) or Minor Injury Unit (MIU) it is important that the child/young person or accompanying adult where appropriate, gives a history of presenting complaint and previous attendances. See Appendix one below.

Staff should pay specific attention if there have been 3 or more attendances within a year and there are concerns. All notes pertaining to these visits should be obtained by the clinician.

Staff should check Episode Tree on Trak in order to gather any other relevant information.

For all children, it is essential that all relevant agencies including health visitors, GPs and school nurses are notified of the attendance. Discharge letters for all children are completed by the examining doctor and are sent out from ED/MIU as per local administration procedures. Direct contact can be made to GP/HV to advise of child welfare concerns that require prompt support and/or advice.

An injury proforma must be completed for all children under 1 year, presenting with an injury.

See Appendix Two below for flowchart.

See Appendix 3 below for flowchart.

See Appendix 4 below for CSE Briefing.

When there are concerns regarding the wellbeing of a child, advice can be sought from a variety of professionals including: Consultant or Senior Doctor in charge, Nurse in charge, Social Work. The Child Protection Service (CPS) is able to offer advice and support, if required. CPS Advisors can be contacted Monday – Friday from 9am-5pm on 0141 451-6605. Paediatric Consultant on call for the CPS can be contacted between 9am-5pm on the same number. Out of hours, contact RHC Switchboard on 201 0000.  All actions must be recorded.

If there are concerns that a child is at risk, a check should be made to ascertain whether the child is on the Child Protection Register. Staff should also request any other pertinent social care information regarding the child or their family from Social Work. In hours - telephone numbers in Appendix 6 below. Out of hours – dedicated health telephone line 0141 305 6706. All actions must be recorded.

If a health professional has a child protection concern about a child/young person they must complete a Notification of Concern (NOC) and submit to Social Work Department. The health professional also saves the NOC in portal and a copy sent to Child Protection Service.

Guidance on Raising a Notification of Concern

Where there are concerns regarding the safety of a child he/she must not be discharged without Social Work involvement and the consent of the Doctor in charge of ED. If a child is thought to be in immediate danger then the Police should be contacted.  All communications and findings must be fully documented in the child’s records.

Adult Presentation That May Cause Concern

Where an adult attends an Emergency Department, any indicators of ‘risk’ such as  domestic abuse (Appendix six below), alcohol/drug misuse and mental health issues should act as prompts to practitioners to consider how this might impact on a child who is being cared for by this adult. The staff in ED must always consider child protection in its wider context.

Child Protection Indicators of concern to be found in the following guidance:

NOTE: Clinician examining the child in A&E is responsible for following this pathway 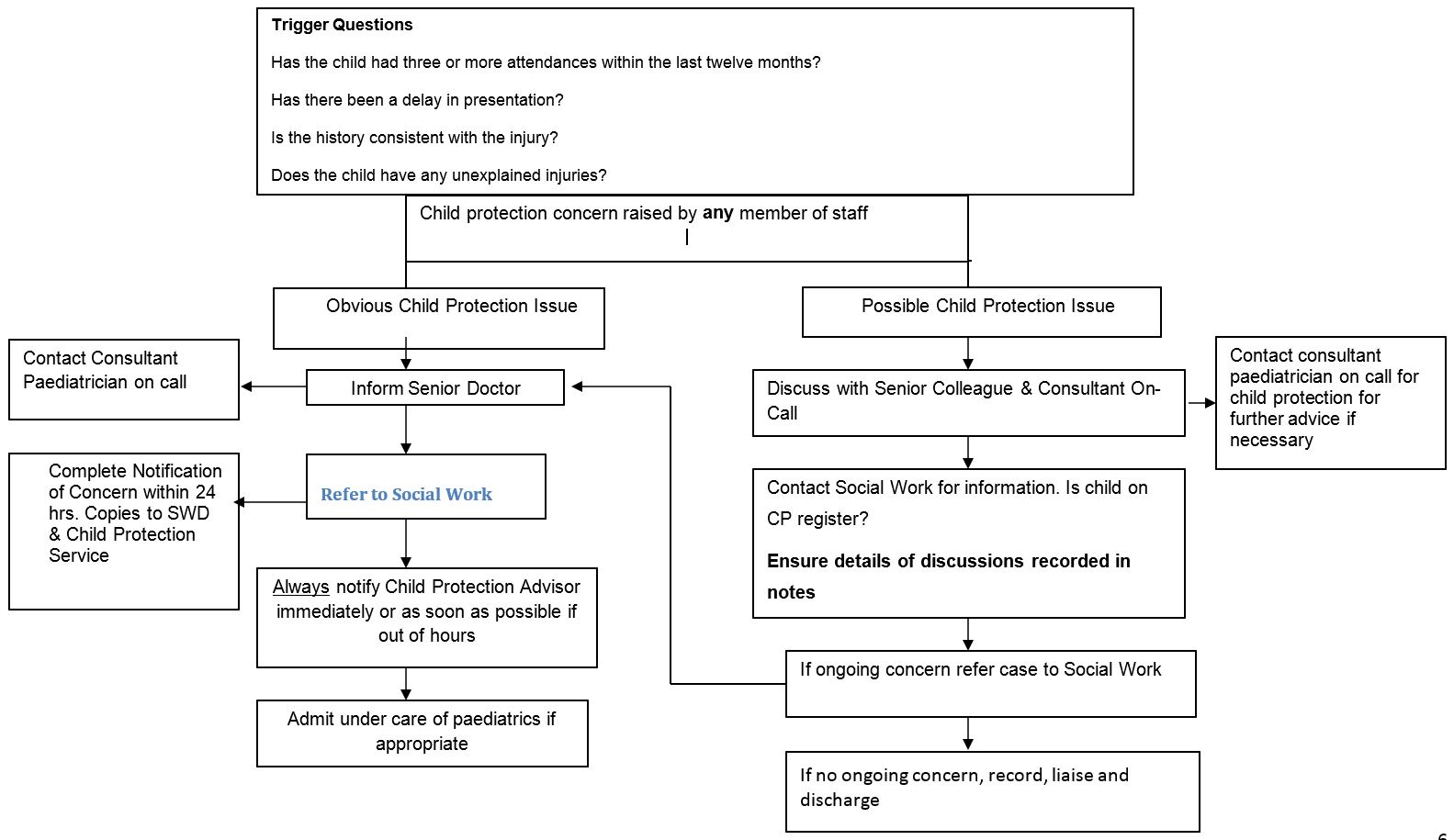 Appendix 2: Management of Infants Under 1 Flowchart 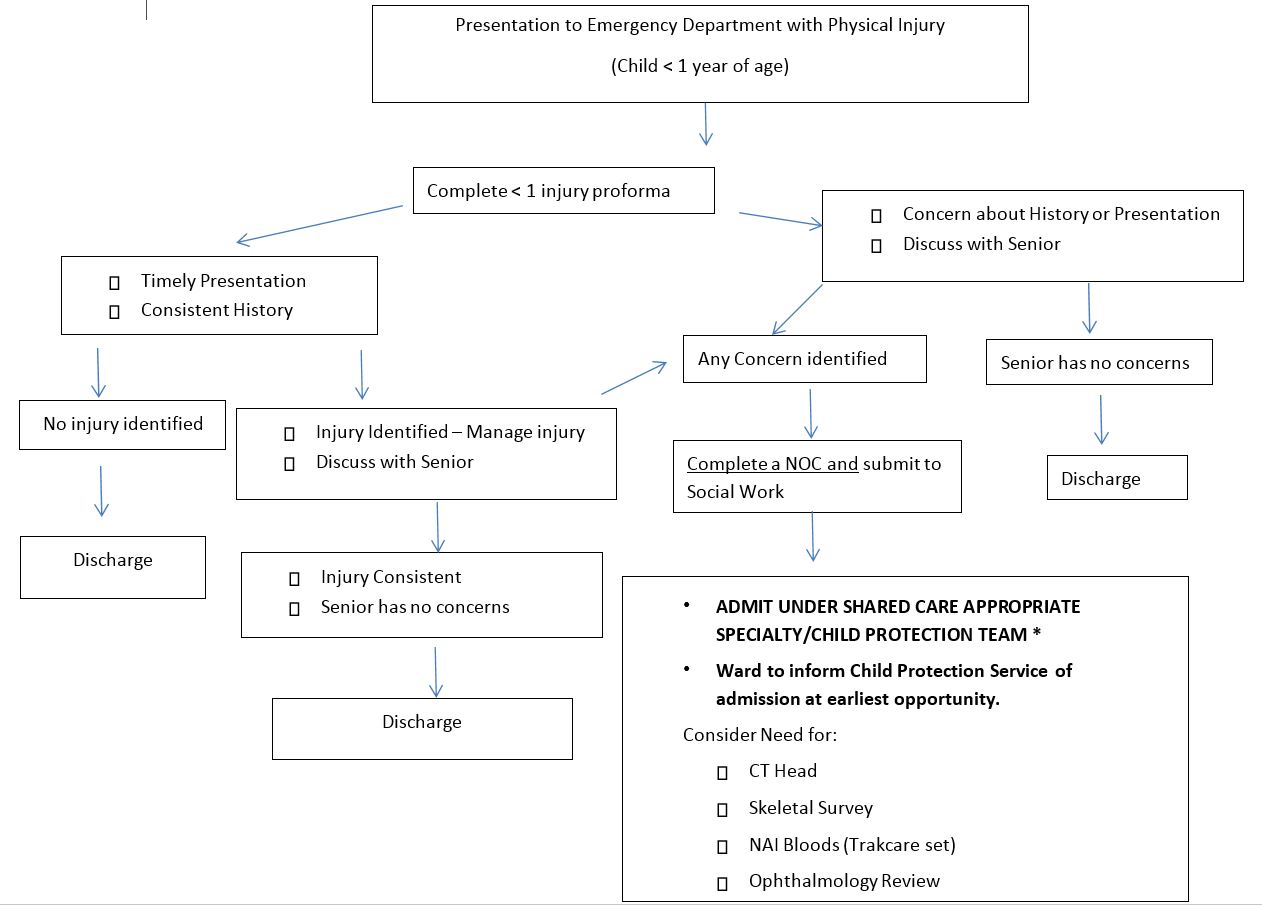 Why It Matters & Who Does it Affect?

Sexual exploitation of children is child abuse and criminal offence. Children and young people who are exploited sexually can face significant risks to their physical emotional and psychological health and wellbeing both now and in their future. Any Child under age eighteen, male or female, from any background can be a victim of CSE, including those who can legally consent to have sex.  The abuse can be perpetrated by adults or peers on an individual or group basis.

CSE can be difficult to identify; many children and young people can misinterpret such experiences because they often don’t see themselves as victims.  They are led to believe they are in control and making the decisions whereas in reality their behaviour is not voluntary or consensual.

Tell – tale signs include (this list is not exhaustive):

What Can I Do?

Doing nothing is not an option – Do not assume someone else will  do something  ! 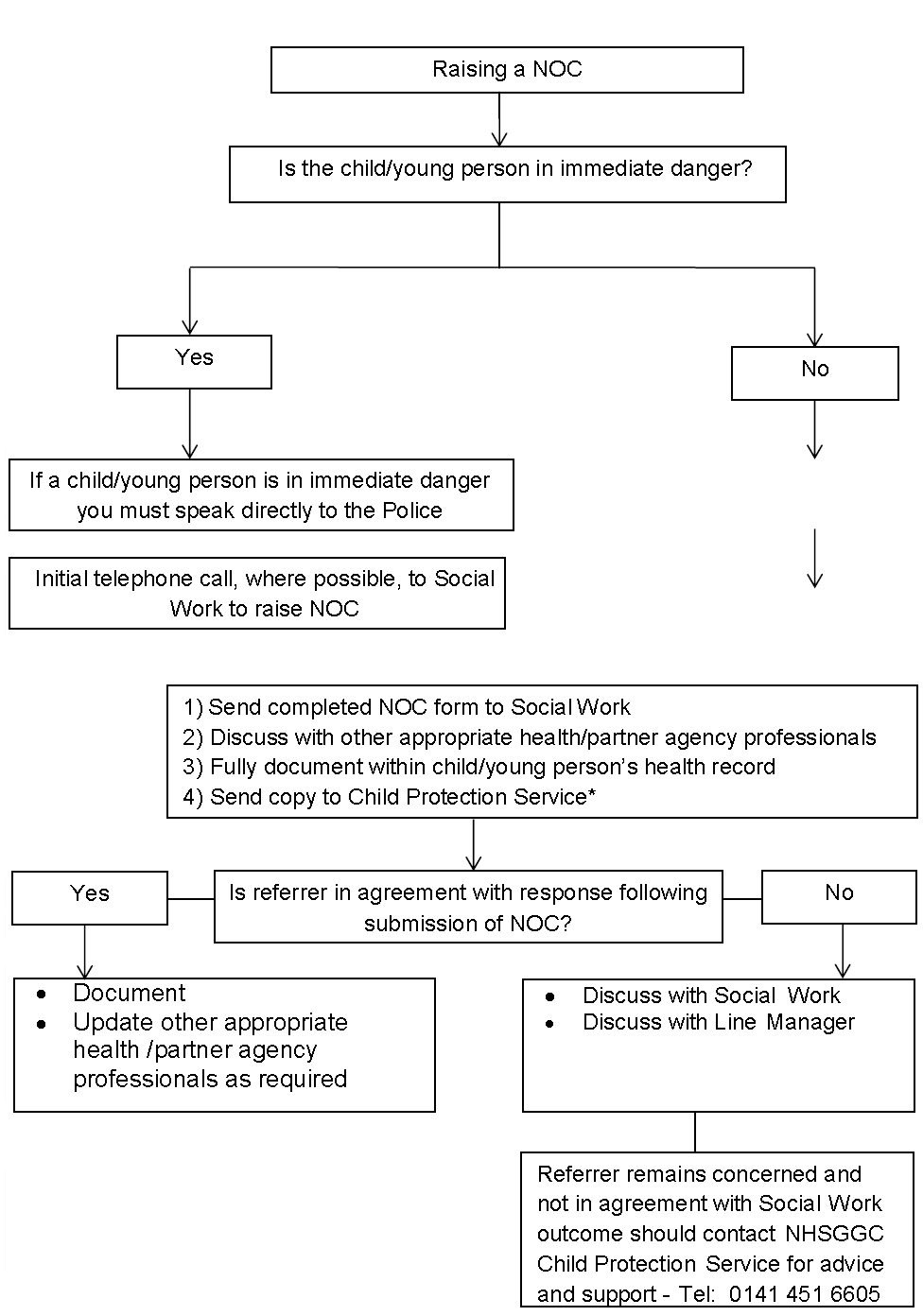 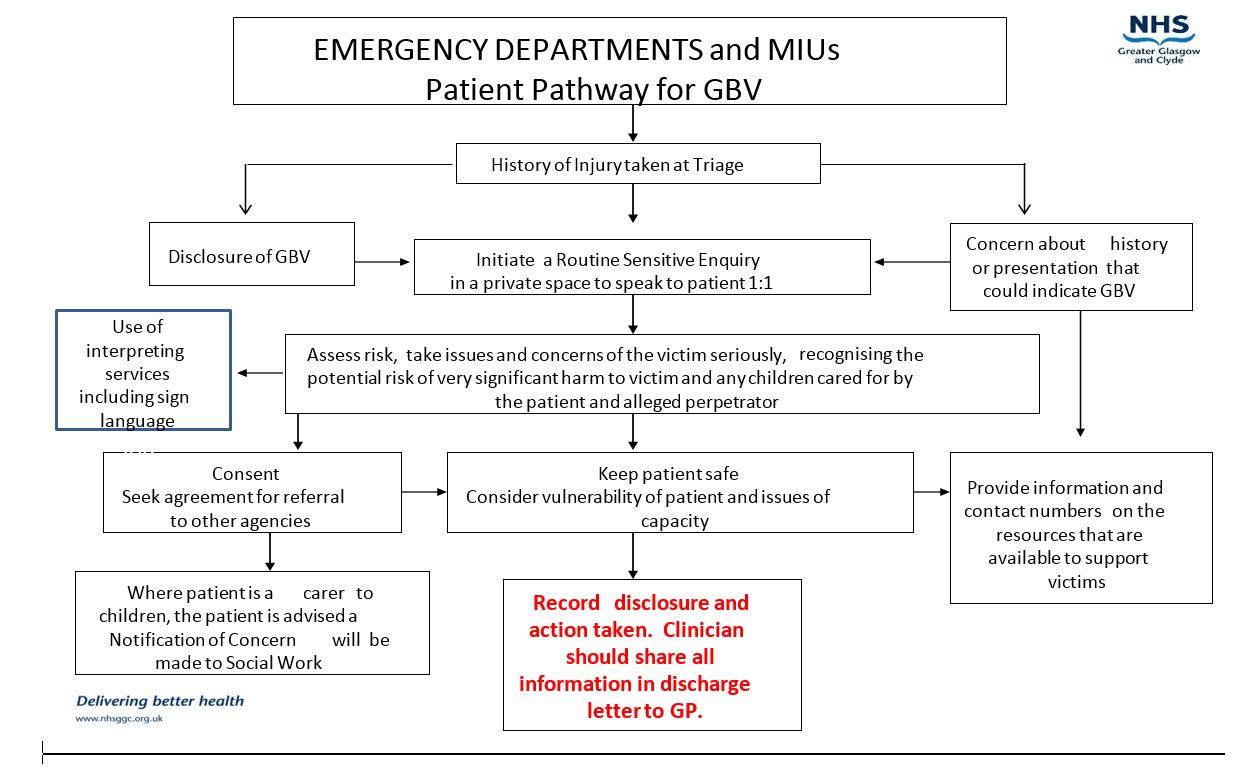